As economies reopen after COVID-19 lockdowns, wholesale natural gas prices in Europe have soared this year, pushed up by high demand for liquefied natural gas in Asia, nuclear maintenance and lower than usual supplies from Russia.

Britain’s biggest energy companies have asked the government for support to help cover the cost of taking on customers from firms that have gone bust due to soaring wholesale gas prices.

Asked by Sky News if state-backed loans were an option, Kwarteng said: “There are lots of options.”

“It costs a company to absorb up to hundreds of thousands of customers from another company that’s failed, that costs money, and there may well be a provision for some sort of loan and that’s been discussed,” he said.

European consumers are facing the prospect of soaring winter heating bills due to a confluence of global factors that have raised questions about how vulnerable Europe remains to swings in global energy prices.

Kwarteng said he would not give money to companies which had been badly run.

“I don’t think we should be throwing taxpayers money at companies which have been, let’s face it, badly run,” he told Sky News.

He added: “The energy price cap is here to stay, I don’t want to remove that.”

Kwarteng said he also hoped to have some resolution to a shortage of carbon dioxide (CO2) this week. On Monday, an industry lobby group warned that Britain’s meat processors would start running out of CO2 within five days, forcing them to halt production and impacting supplies to retailers. 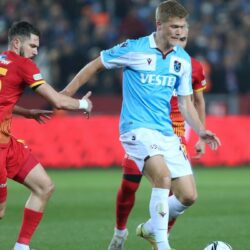 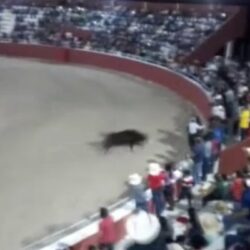 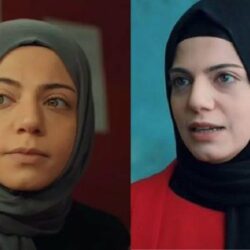